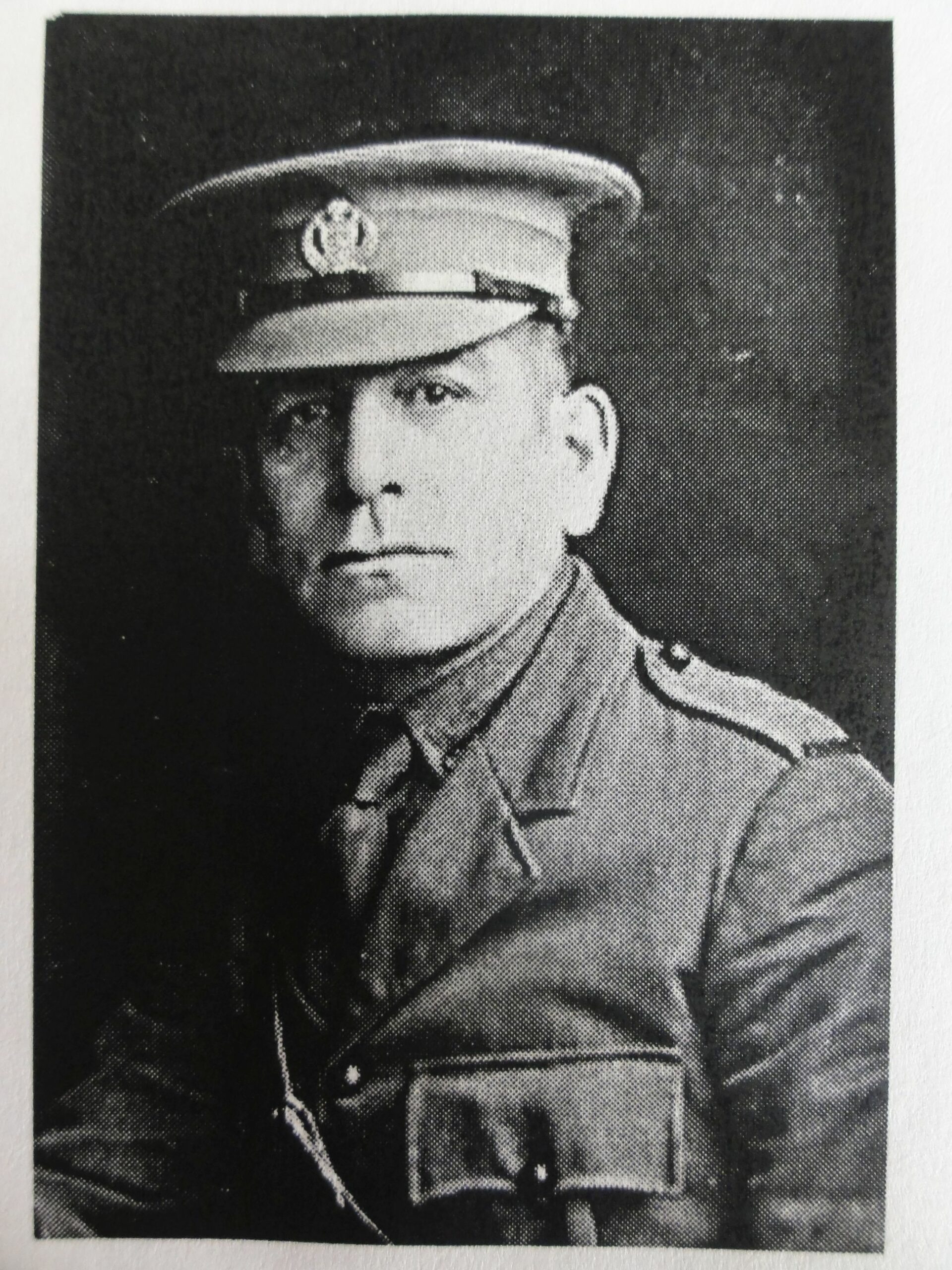 “In a time of darkness, the only light is the truth”. – Rope Loft

This past Friday Rope Loft sat down with Rondalyn, manager of Westfield, for the last part of their conversation. It was the day after when we all had seen the headlines that the graves of 751 children were discovered by the Cowessess First Nation on the site of the former Marieval Indian Residential School in Saskatchewan. It made the words expressed by Frederick O. Loft over 120 years ago, and now through his great, great grandson, all the more poignant. The historical facts that Rope shares does evoke a keen sense of sadness and regret, but as Rope says above, hopefully there is also a sense of light that comes from knowing the truth.

Our Conversation With Rope Loft Continues

When Rope started his internet search he began with a name- Freddie Loft. He was expecting, hoping to see something about his great grandfather. What popped up was a picture of a man dressed in a uniform from the first world war. That couldn’t be right? Could it? The age of the person was too old to be Rope’s grandfather, but the name was right. This started the journey in getting to know a man that is described by some as one of the “most important Indigenous activists of the early 20th century”.

Frederick Ogilvie Loft was born February 3, 1861 and lived on the Six Nations Reserve. He was known as Fred or F.O. Loft.  He was also known by his Mohawk name which was Onondeyoh and means “Beautiful Mountain”.

When he was 12 years old he went to the Mohawk Institute in Brantford.  Frederick Loft’s experiences at this school would stay with him for the rest of his life. He was an early voice in calling for the schools to be closed. On a number of occasions Frederick recounted his experiences in the newspaper: “I recall the times when working in the fields, I was actually too hungry to be able to walk, let alone work.” Frederick Loft attended the school for a year. At the age of 13 he started to go to a school in Caledonia even though it meant he walked many kilometers to get there. Frederick also attended high school in Caledonia and later the Ontario Business College qualifying as a bookkeeper.

Frederick’s working career covered a number of occupations. When he couldn’t work as a bookkeeper, he worked as a lumberjack and newspaper reporter. In articles written, at the turn of the 20th century, for the Toronto Globe Frederick calls for increased autonomy for Indigenous People.  He called for the closing of residential schools.

In 1914 Frederick Loft worked to recruit Indigenous men to enlist to support the war effort overseas. After 3 years in the reserves, Frederick Loft enlists to see active duty overseas at the age of 56. He is commissioned to serve as a lieutenant in a forestry company using his vast experience as a lumberjack. In that same year the Six Nation Council awarded Frederick with a Pine Tree Chieftainship for his natural leadership. He also receives a private audience with King George V proudly telling the King about the accomplishments of the Indigenous soldiers. 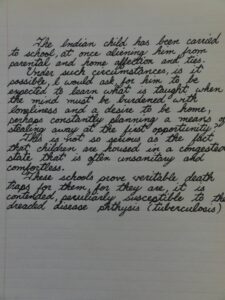 It’s while recruiting men throughout Ontario that he sees firsthand the poor conditions that people are living in. He pledged that he would first serve his country, but he was determined on his return to serve his people raising awareness of the rights of Indigenous People in Canada. In December 1918 he founded the League of Indians of Canada at the Six Nations Reserve’s Council House in Ohsweken. Using his own resources and money he worked to stop the seizure of land, stop enforced enfranchisement and stop the government’s neglect of treaty rights. Rope Loft says Frederick fought for an “equal footing” which can be seen in a principal goal of the League- better education. Frederick Loft wanted “schooling and training equal in standards as provided for the Canadian and foreign-born children now in the country.”

Frederick Loft died on July 5, 1934. Due to a lack of resources and deliberate opposition from Indian Affairs the League does not survive beyond Frederick’s death. It is, however, considered the precedent set for other nationwide Indigenous political organizations such as the Assembly of First Nations.

Watch the accompanying video to hear in Rope Loft’s own voice the story of Frederick Loft including Rope’s reading of his great, great, grandfather’s description of his experience in the Mohawk Institute Residential School.

This past week Chief Cadmus Delorme, Cowessess First Nation, was interviewed many times about finding the remains of 751 children. He was asked: “What can we do?” He suggested that a starting place is to read the Truth and Reconciliation Final Report https://www.rcaanccirnac.gc.ca/eng/1450124405592/1529106060525  and the Call for Justice for MMIWG https://www.mmiwg-ffada.ca/wp-content/uploads/2019/06/Calls_for_Justice.pdf 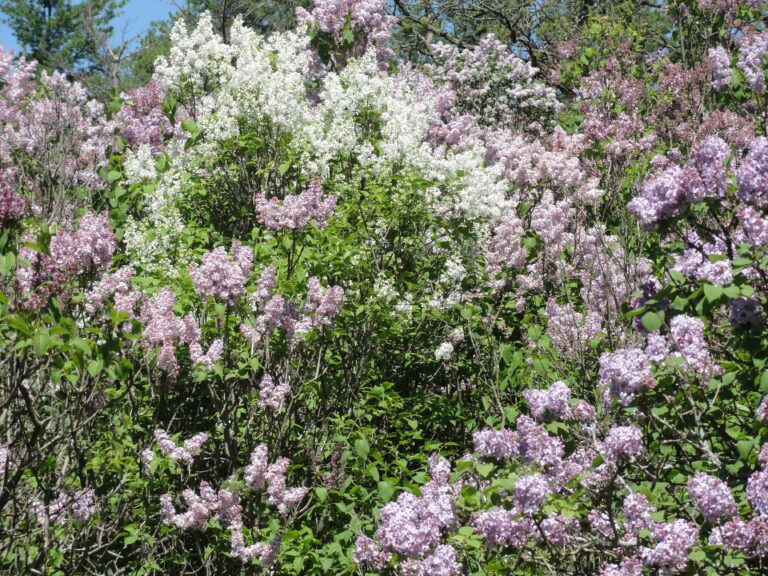 Each spring I eagerly await the first signs that the lilac bushes are about to bloom at Westfield Heritage Village Conservation Area. It’s only recently… 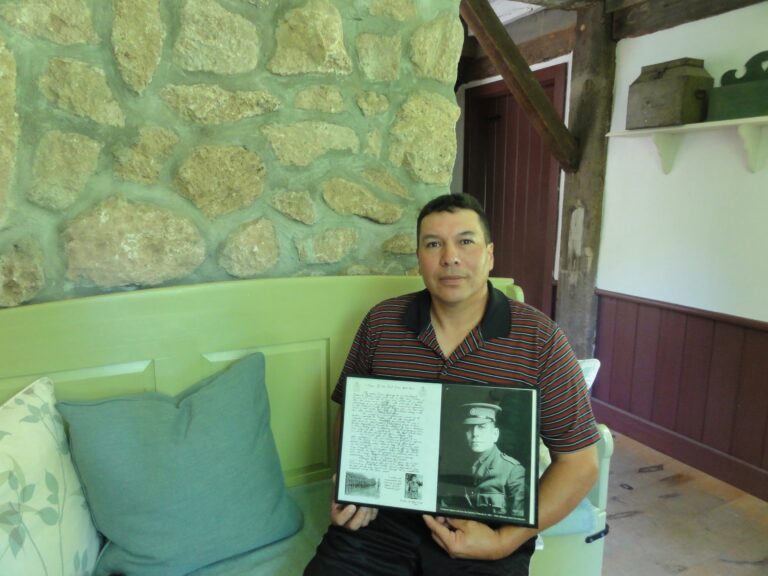 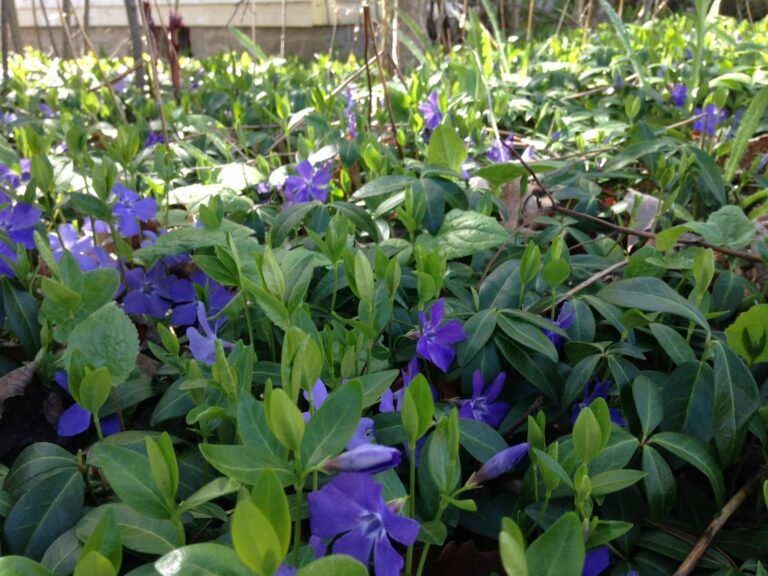 For Invasive Species Week we asked  Westfield’s Conservation Area Technician, Jack Elderman, to write this week’s blog. Here is what he had to say: The… 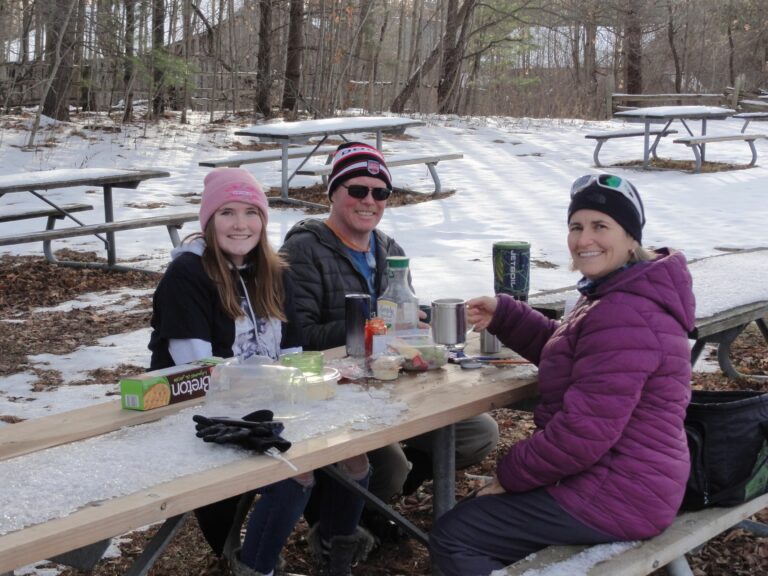 With good planning and an adventurous spirit, a snow picnic can be every bit as fun as a summer picnic. Just ask the Thistle family… 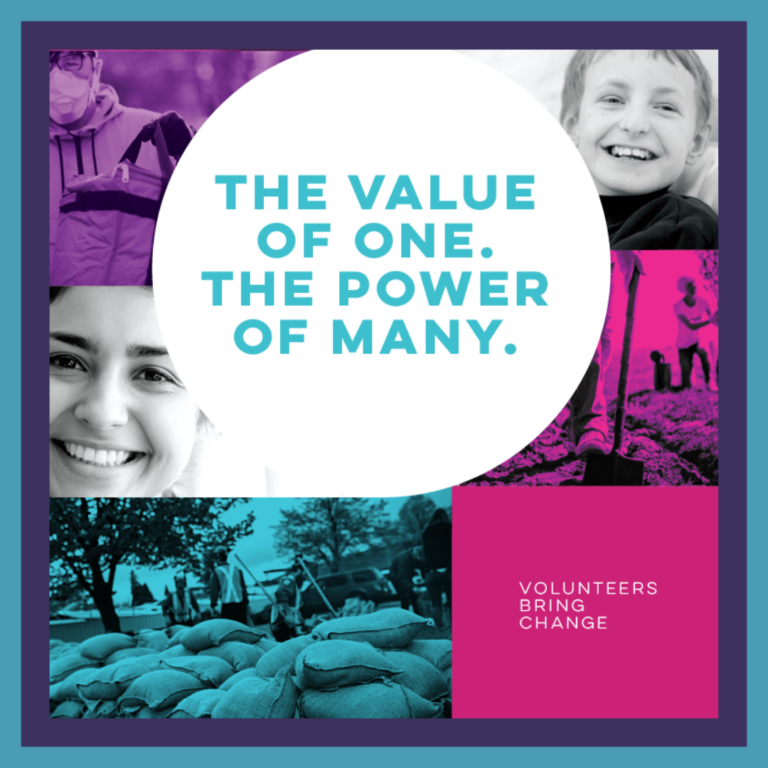 National Volunteer Week is here. Since 1974 Canada have been celebrating volunteers for a week in April. About 12.7 volunteers nationwide contribute their time and… 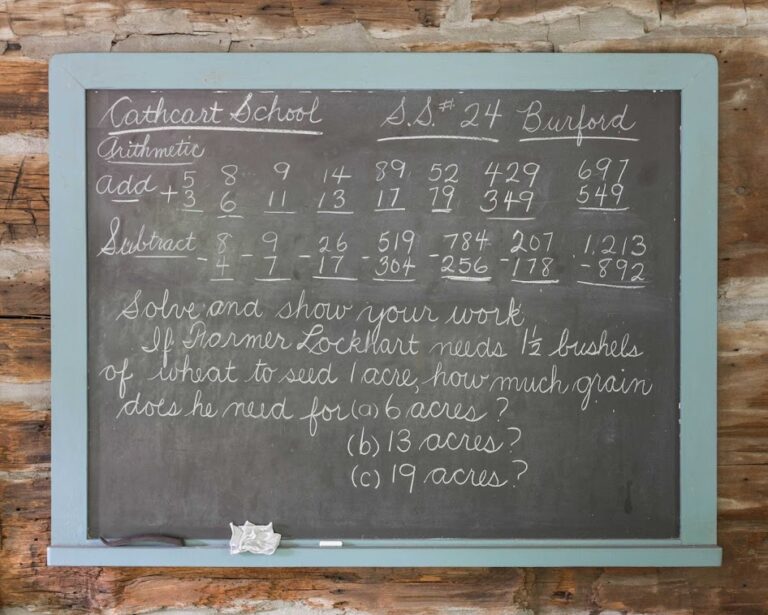 Westfield is excited to be able to offer on-site education field trips to our student visitors. Starting April 5, we will be accepting bookings for…