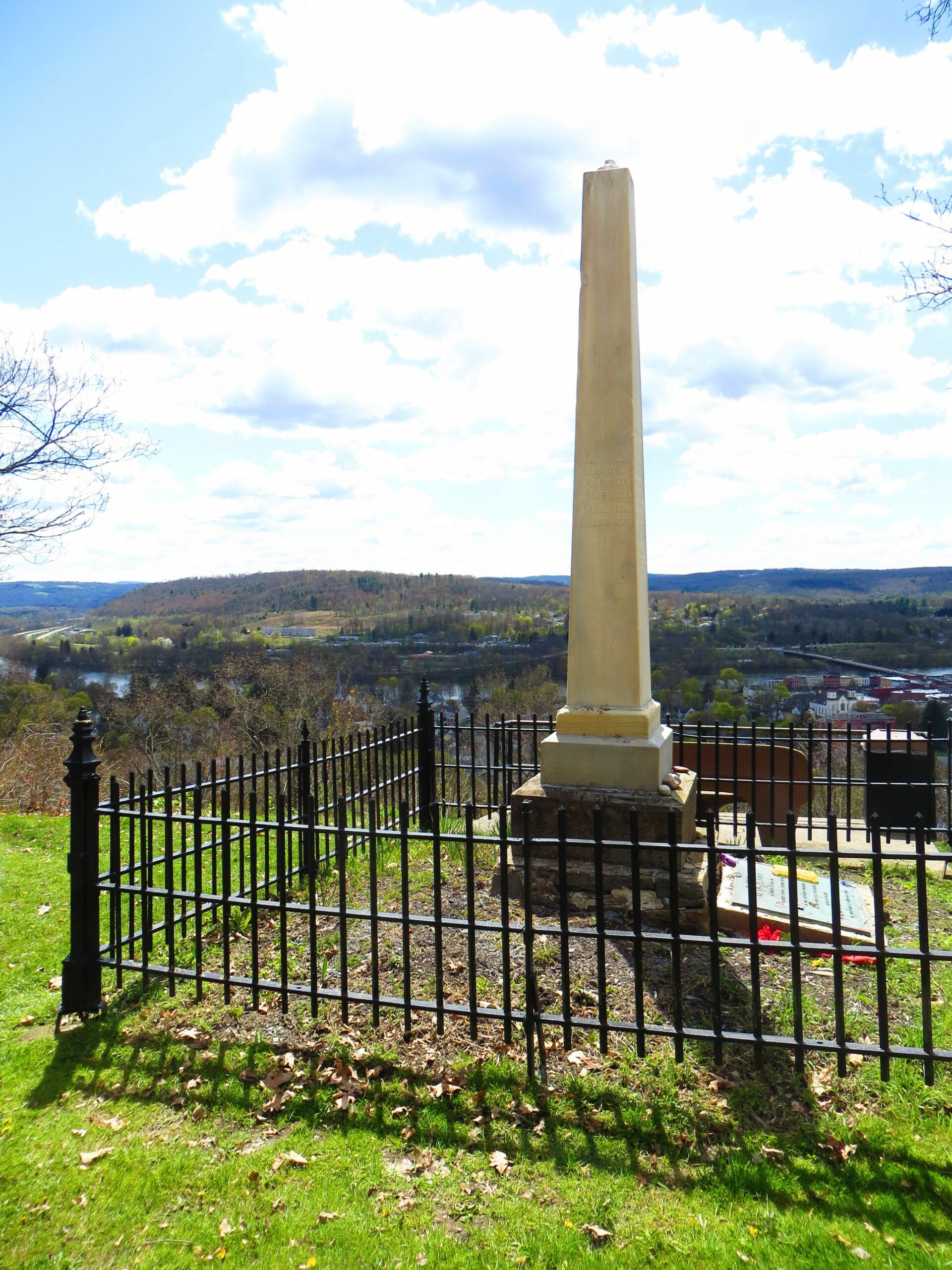 In the final installment to Rope Loft’s conversation with Rondalyn, Rope reaches further back into his family’s history to share the story of Sa-sa-na Loft. Sa-sa-na or Susannah, as she was known by her English name, was born in 1831. (She was an aunt to Frederick O. Loft who we met last time.) Sa-sa-na along with her brother Rok-wa-ho (George) and her sister Ya-go-weia (Jemima) traveled throughout Ontario and upstate New York as entertainers performing both ceremonial and gospel songs, telling stories, giving dance performances and playing traditional instruments. It was Sa-sa-na though who was described as capturing the audience’s attention with her elegant singing voice.

In February 1852 they travelled to Owego, New York. There they were greeted by Charles Avery who was the first elected judge of the county. He was particularly interested in local history and the Indigenous Peoples of the area. He invited the trios to come and stay at his home while in town. The night of the first concert their performance was well received. Everyone was asking: “Who is that girl singing?” The second night the performance was sold out with a packed house. Sa-sa-na’s performance at the end of the show was described as an enchanting voice that captivated the audience to a standing ovation. The siblings carried on to give a third performance in a neighbouring town called Deposit, New York.

It’s as they leave Deposit, on February 18, 1852, that tragedy strikes. Sa-sa-na and her sister Ya-go-weia board the train while their brother goes into the station to purchase tickets. They had trouble finding a seat, but manage to find something in the last box car. Suddenly, an alarm bell and people screaming could be heard. A steam engine further down on the same track was in a runaway collision course with the train that the Loft sisters had just boarded. Sa-sa-na and Ya-go-weia manage to just get off the train, but the force of the impact as the two trains collide was so great that Sa-sa-na slipped and fell back against the doomed box car which was crumbling under the weight of the uncontrolled steam engine. Sa-sa-na dies instantly. There was nothing her brother could do to save her. Rok-wa-ho wrote in a letter to home “we are so troubled in mind that we do not know how to express ourselves.”

Charles Avery offered to help bring Sa-sa-na’s body back to Owego where a wake was held in the parlour of his home. Her body was moved to St. Paul’s church for public viewing. It was noted “all at one time, never have they seen so many people gathered in one place” to say good-bye. Rok-wa-ho is quoted as saying “one half the burden of the load is lifted from our hearts” knowing so many came to show their love and support. Sa-sa-na’s body was placed in the Avery vault for the remaining winter months. Her brother vowed to come back in the spring so that Sa-sa-na could be buried at home.

Charles Avery and the community over the winter months asked Rok-wa-ho to consider leaving his sister in Owego which he agrees to. In the spring Rok-wa-ho retuned to Owego not to take his sister home, but to attend Sa-sa-na’s interment service. Her body was placed at the highest point of the newly established Evergreen Cemetery. Local women and Charles Avery raised funds to mark the spot with a 17 foot stone obelisk which they accomplish by 1855. So great was the impression Sa-sa-na made in only a few days’ time.

In January 2020, local Owego historian, Stephen Beukema was approached about doing some research about the Sa-sa-na Loft monument. He wanted to determine if it is the oldest monument to an Indigenous person in the United States. After much research he has determined that the obelisk erected by the Owegans in 1855 is the earliest known monument to an Indigenous woman in the United States and probably all of North America.

Follow this link to watch the youtube video where Rope describes in his own words the story of Sa-sa-na Loft. 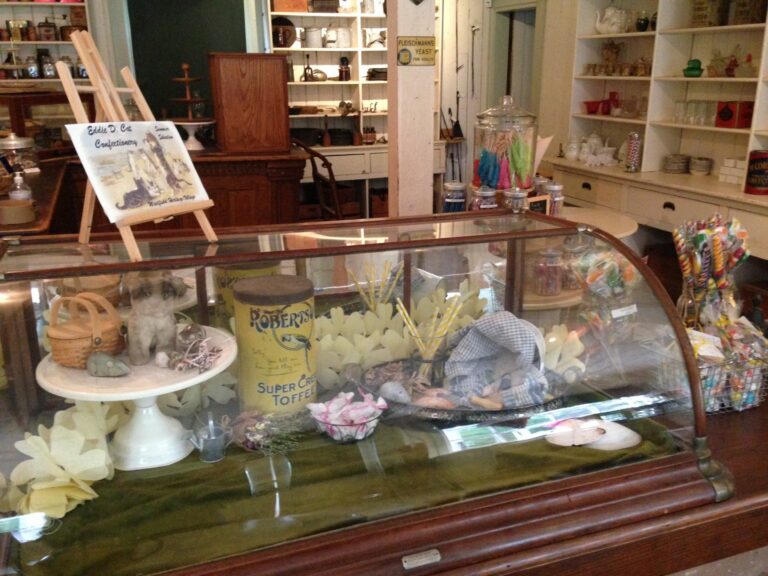 Westfield’s General Store and Gift Shop are open Sundays 12:00 to 4:00 p.m. during July and August Picture taking a leisurely stroll along a country… 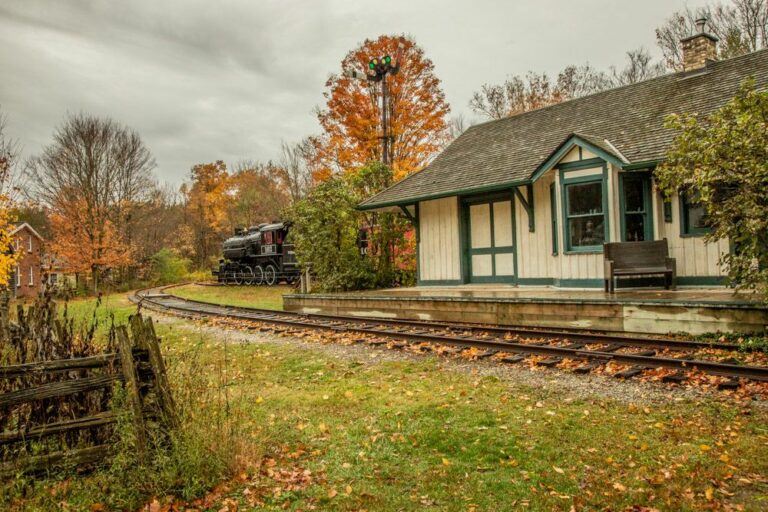 Westfield Heritage Village Conservation Area is open all year round. Enjoy hiking our trails and walking the Village grounds in any season. Visitors can use… 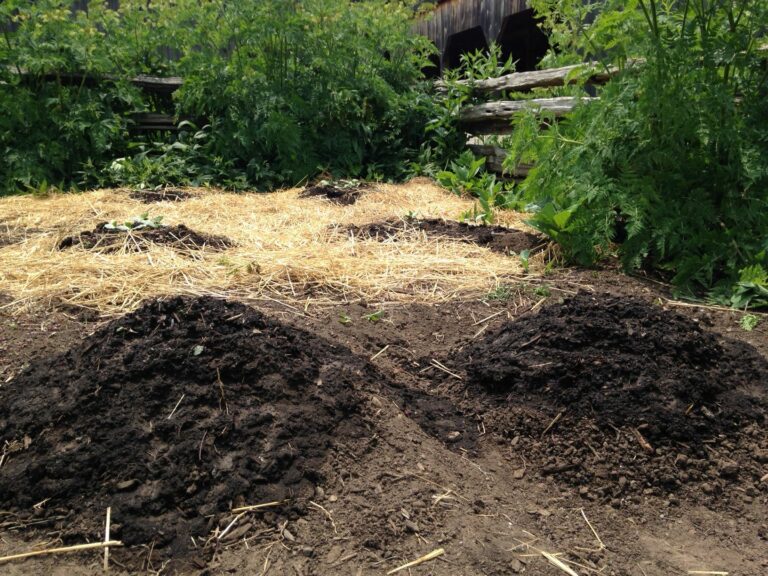 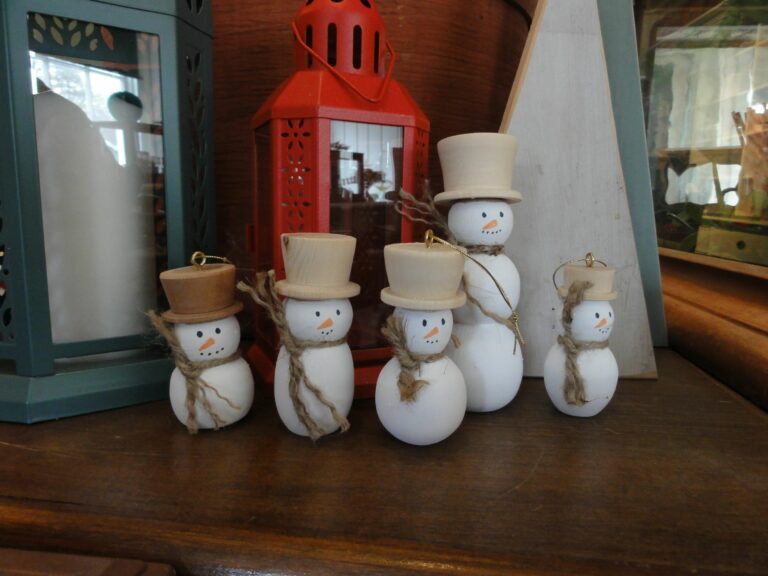 A favourite spot to visit at Westfield at any time of the year is the General Store but especially at Christmas time. There are so… 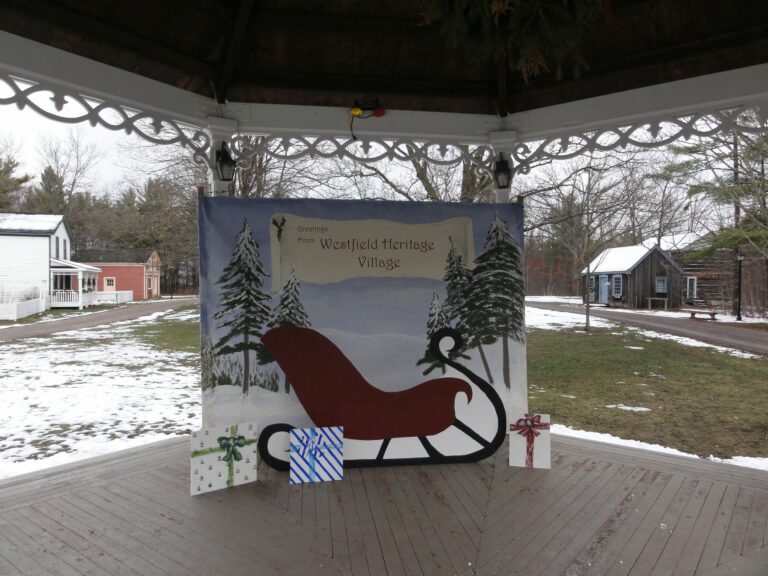 Sunday, December 20 is the last opportunity to visit the general store and gift shop at Westfield. From 12:00 to 4:00 p.m. both shops will… 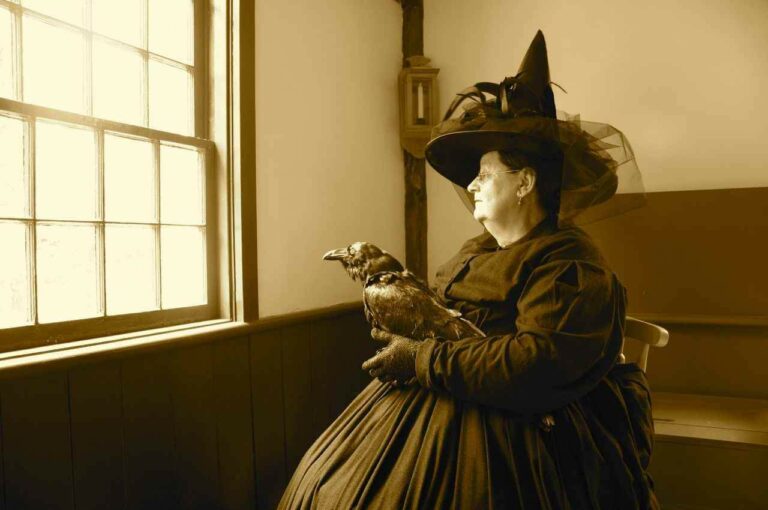 Trick or Treat?  A Short History of Halloween in Canada We are sad not to have our traditional Halloween events this year but thought we…