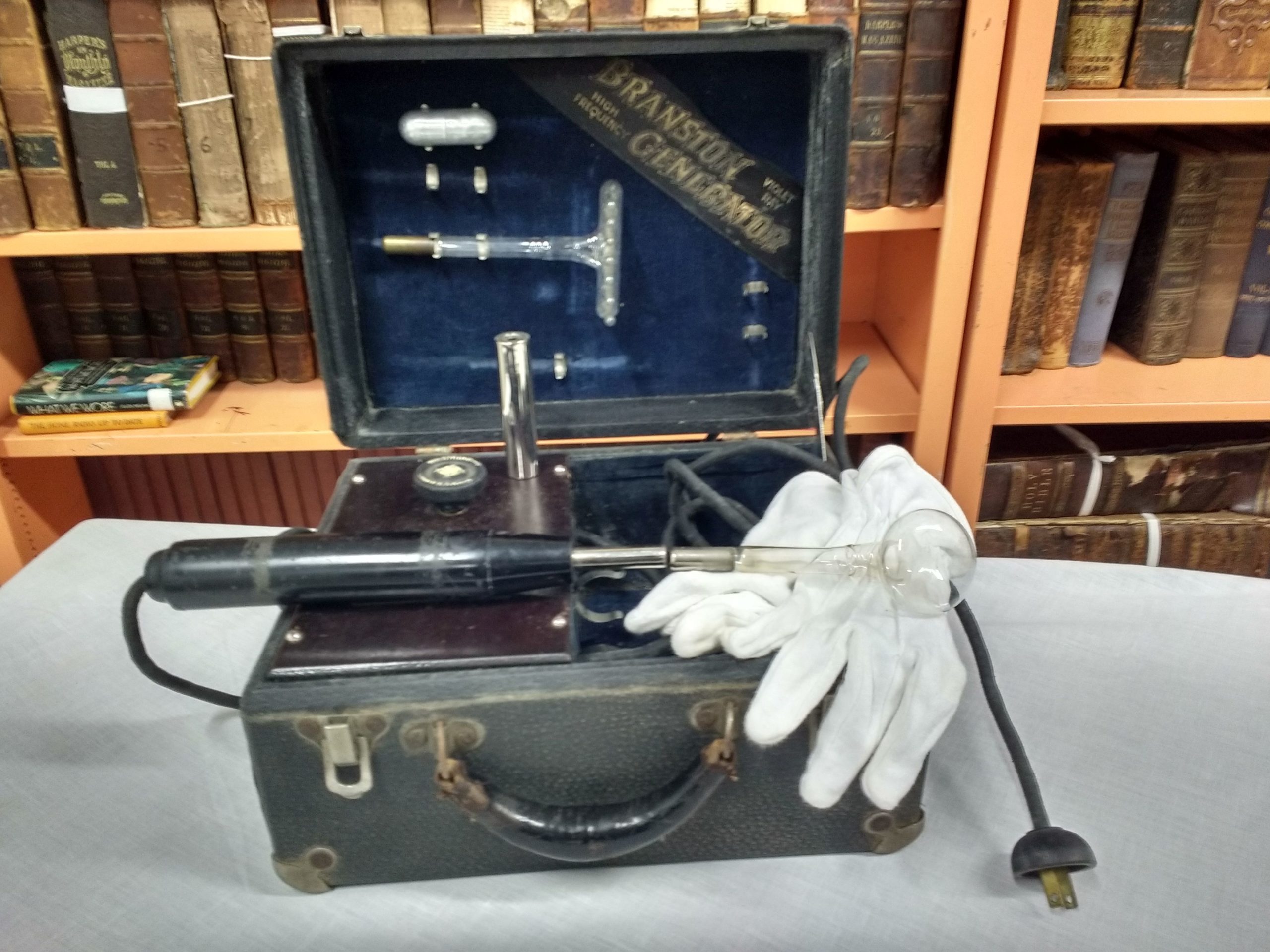 May is Museum Month continues with a very interesting object from the Westfield collection. Peter Lloyd, Collections Officer, at Westfield shares this week the Branston Violet Generator.

A violet ray is an antique medical appliance used during the early 20th century to deliver electrotherapy. They generated a high voltage, high frequency, low current to the human body for therapeutic purposes. Their basic construction was invented by Nikola Tesla, who introduced his first prototypes at the World’s Columbian Exposition in 1893.

Although the physics behind the electric effect is fascinating they were a flop in practice. Further study in this area did eventually produce Transcutaneous electrical nerve stimulation (TENS), a therapy that uses low voltage electrical current to provide pain relief, it works.

The Chas. A. Branston Co. manufactured x-ray and electro-medical devices in the early 20th century. He began his operations at 355 Yonge St., Toronto, Ontario, in about 1919. He disappears from the business record by 1939. The Ultra Violet Generator and like devices were banned from manufacture in the U.S.A. in 1950.

Make sure to visit our facebook page for our latest news and to see our latest video – Pass The Glove in partnership with a number of International Museums. You can also reach us at 519-621-8851 or by email at westfield@conservationhamilton.ca

“Friendly and outgoing.”   “Super knowledgeable.”  “Wonderful people.”  “So talented.”  Who are these people that are always so highly praised in online forums, in person, by… 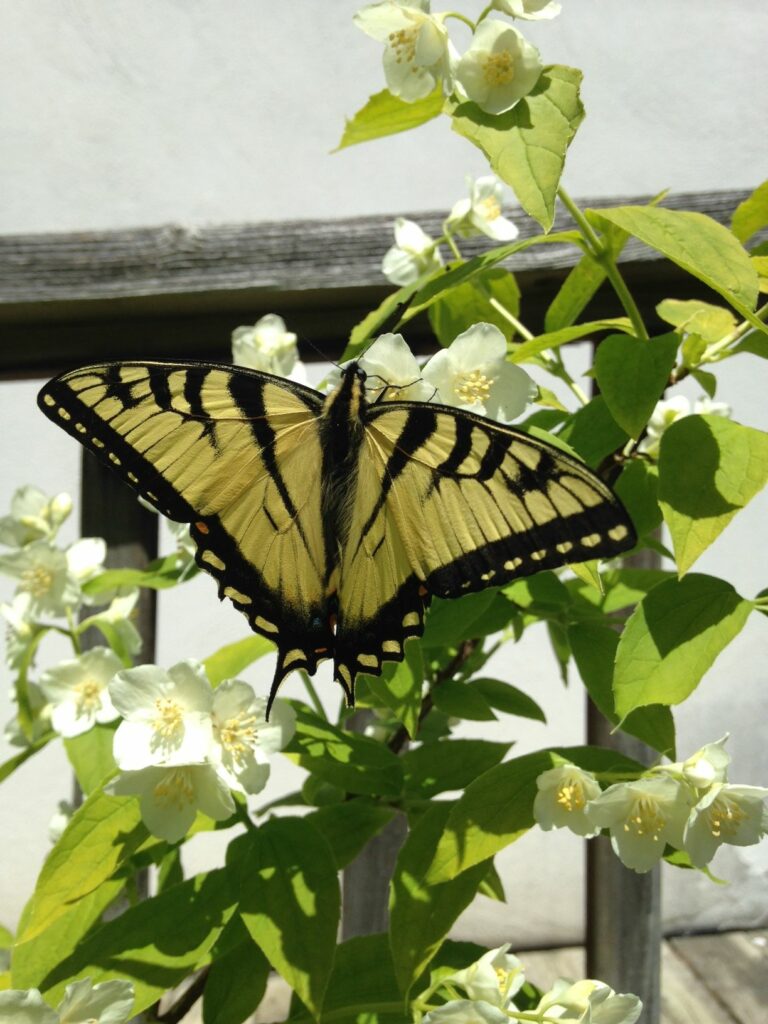 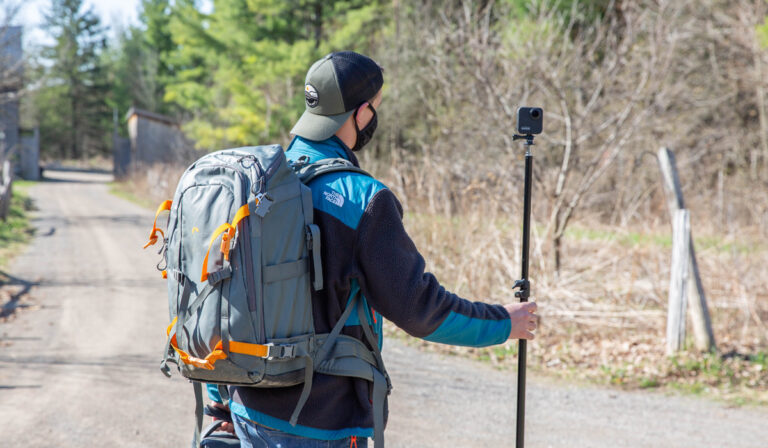 Have you ever heard a player piano, play its own tune? Or watched a master printer use a printing press to print a newspaper? Do… 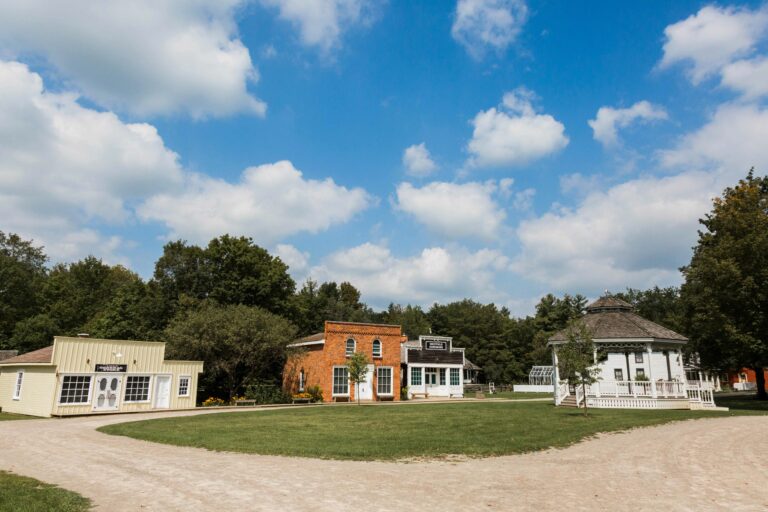 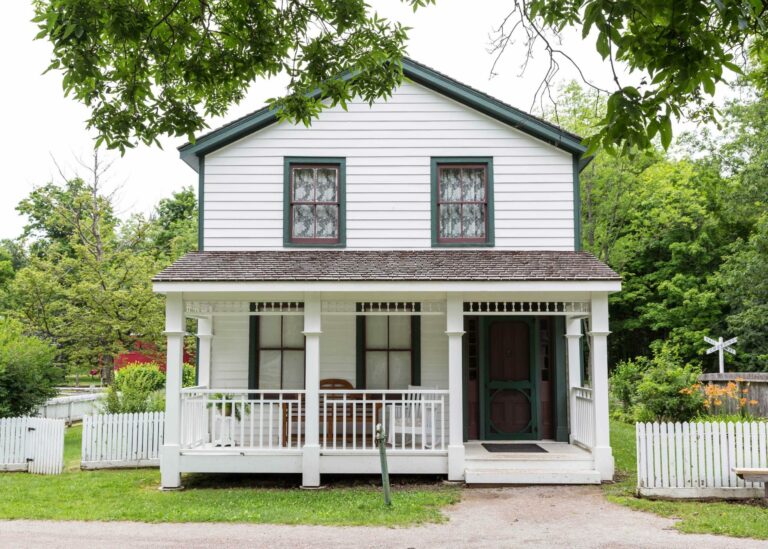 Are you craving a peek inside Westfield’s historic buildings?  Beginning August 2 & 3, each Sunday and holiday Monday, visitors will have an opportunity to… 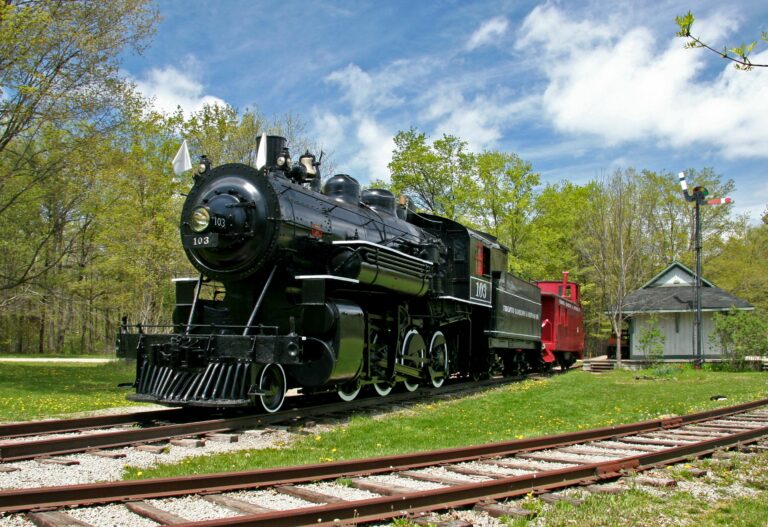 In support of the TH&B Locomotive 103 Tender Restoration Project, the Friends of Westfield are hosting a one of a kind train themed fundraiser. On…